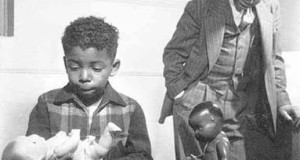 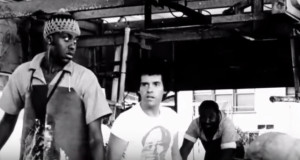 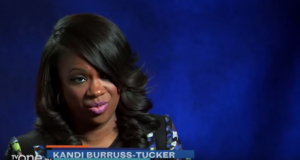 Unsung: Xcape — Kandi Says the Group Was a “Movement”