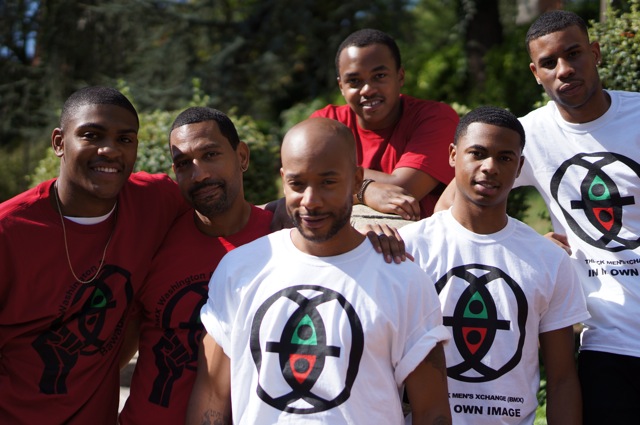 Founded in 1989 by behavioral health expert, cultural educator and social architect, Cleo Manago, the Black Men’s Xchange (BMX), is a human rights, educational, anti-oppression and advocacy organization. BMX is dedicated to dismantling barriers to the well-being; dignity; self-respect and protection; empowerment, responsive public-policy and the prevention of health threats among diverse males of African descent 19 ad up. The men we serve are diverse in class, age, philosophy, sexuality and self-concept. BMX-National is the largest and oldest National Black organization serving these populations in the United States and was the first such organization to be located geographically within Black communities. 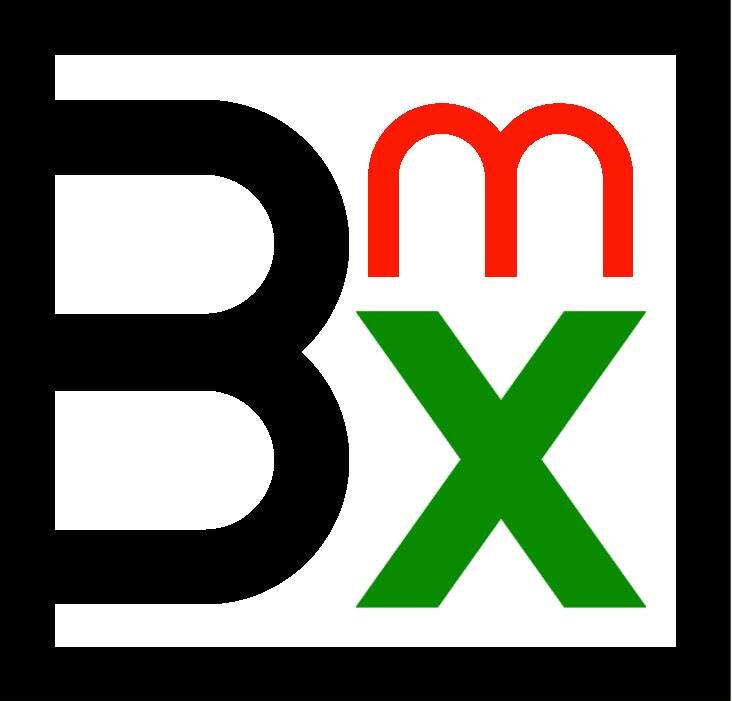 The term was created in 1990 as a [Black] culturally affirming homosexual identity. SGL was adapted as an Afrocentric alternative to what are deemed Eurocentric homosexual identities (e.g. gay and lesbian) which do not culturally affirm or engage the history and cultures of people of African descent. Specifically, the term SGL affirms Black homosexual and bisexual men and women through its African American conceptual origins, African inspired iconography, philosophy, symbols, principles, and values.

The term SGL usually has broad, important and positive personal, social, and political purposes and consequences. SGL is anti-hate and anti-anti-Black.

In a 2004 study of African American men, most of who were recruited from black gay organizations, 12% identified as same-gender-loving, while 53% identified as gay. Men attending Black Gay Pride Festivals in nine U.S. cities in 2000 responded similarly, with 10% identifying as same-gender-loving, 66% as gay, and 14% as bisexual.[5] Because of selection the results of the studies are unsurprising. Recent studies indicate that African-American disadvantaged youths are less likely than Euro-American youths to self-label as gay male, lesbian, or transgender youths. While these studies exhibit an expected outcome, that is, going to an organization or event that is labeled and marketed as gay would yield a high correlation between participants and a gay identity such studies also illustrate the need for increased study and location of the organizations and activities that cater to same-gender loving people. 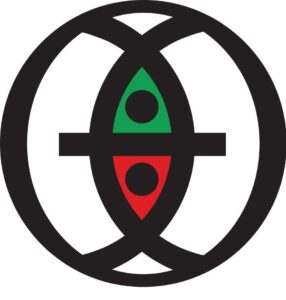 The Bawabisi is a culmination of the Nigerian Nsibidi script symbol “Love,” and the West African Adinkra symbol “Change.” In 1989 the Bawabisi was designed by Dr. Cleo Manago and associates to represent Black people diverse in sexual and gender expression; included but not limited to same gender loving (SGL) individuals and those of gender variance.

The two facing semi-circles represent unity and love. The figure has been split symmetrically in half to suggest parts of a whole that mirrors each other. Dots are often used in Adinkra symbols to represent commitment and pluralism. The split and dots, with the addition of color, suggest the concept of gender. The circle encompassing the figure reinforces the idea of connectedness despite duality, suggesting the idea of two-spirited.

The Babwabisi is how we affirm ourselves in our own image. It is putting Black love into practice.